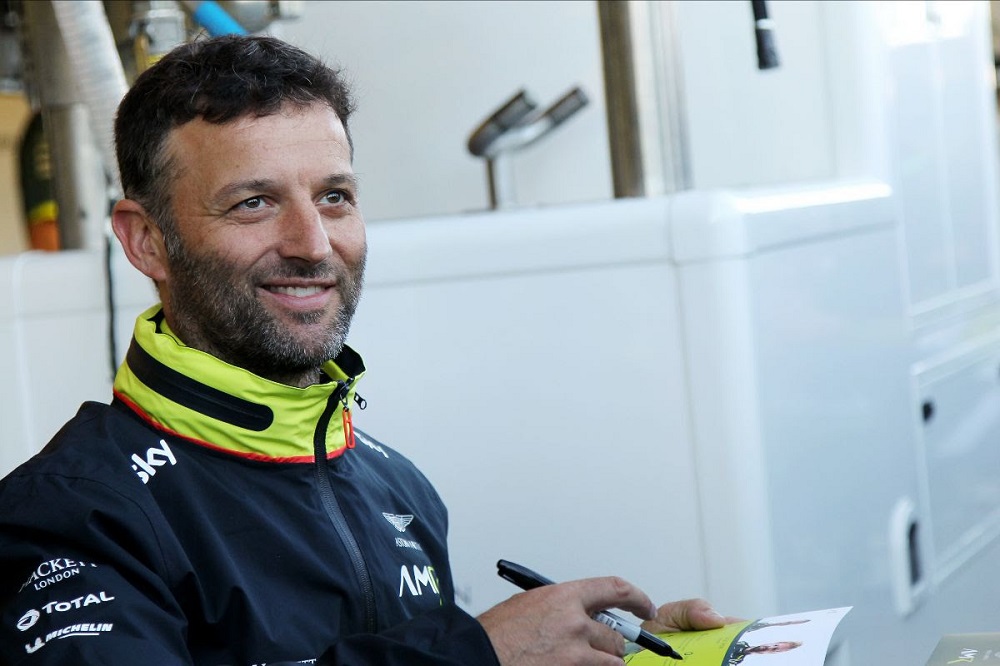 British Touring Car Championship race winner and Le Mans 24 Hours class winner Darren Turner will conduct the majority of the on-track testing with the BTCC’s new hybrid-specification car after confirming an agreement to be the official Hybrid Development Driver for both TOCA and Cosworth.

Turner competed in the BTCC between 2006-2008 – winning five races – and will now get his first opportunity to sample the new hybrid Speedworks Motorsport-built Toyota Corolla at tyre supplier Goodyear’s two-day test at Snetterton on 7/8 July.

The hugely-respected 46-year-old has a wealth of experience, having contested more than 70 BTCC races, as well as claiming class honours on three occasions in the world’s most famous endurance race... the Le Mans 24 Hours.

Cosworth Electronics, the official hybrid supplier, contracted Speedworks Motorsport to integrate and validate the hybrid solution into a new-build BTCC Toyota Corolla. With the car build now complete it will embark on an intensive test and development programme ahead of the planned hybrid introduction in the BTCC from 2022.

Darren Turner said: “It’s a really interesting project. I hugely enjoyed the British Touring Car Championship when I raced in it and this is a brilliant opportunity to get back in a touring car and do something a little bit different. I’ve not had the opportunity to use hybrid with anything else I have done before, in terms of race cars.

“I want to come at this fresh – I will meet the team and the guys doing the development and we will work out clearly what the objective is, because it isn’t just about the ultimate performance of the cars. It’s about making sure that it enhances what the racing currently is like and it adds to what the British Touring Car Championship is all about. And of course another important aspect is durability testing - we’ll be putting the equipment through some punishing test cycles.

“As the hybrid deployment will be for both attacking and defending, we will need to work on how it is best configured so that it’s easy to understand and easy to use. It’s also important that the fans can see it and understand what’s going on. All involved will be going through a learning process with it, but that is exactly what this testing programme is for… we want to see what it is capable of, and then work out the best deployment strategies from there.”