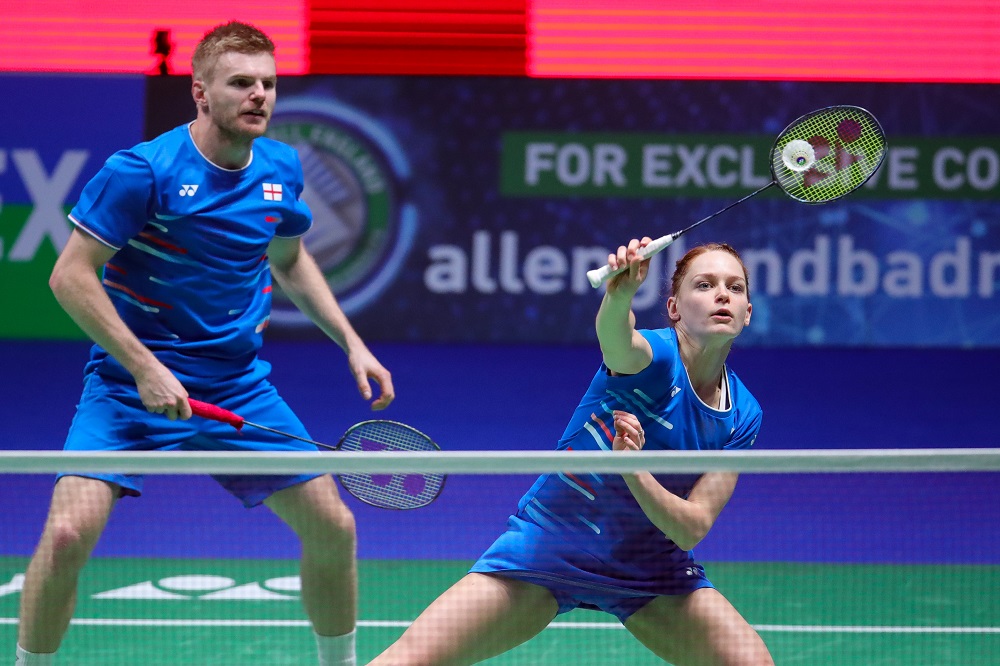 The Mixed Doubles duo, who both made their Olympic debuts in Rio, defeated China’s Ou Xuanyi and Feng Xueying 21-14, 24-22 to set up a last eight clash as they hunt down a first Super 750 semi final together at world level.

In Thursday’s round of 16, England’s world number 13 pair were never behind in an opening game in which they controlled proceedings then saved game points in the second end before securing victory in the 37-minute fixture.

Ellis and Smith are looking for a career first win in three meetings against Thailand’s world number four pair, which included a most recent head to head at the World Tour finals in Guangzhou.