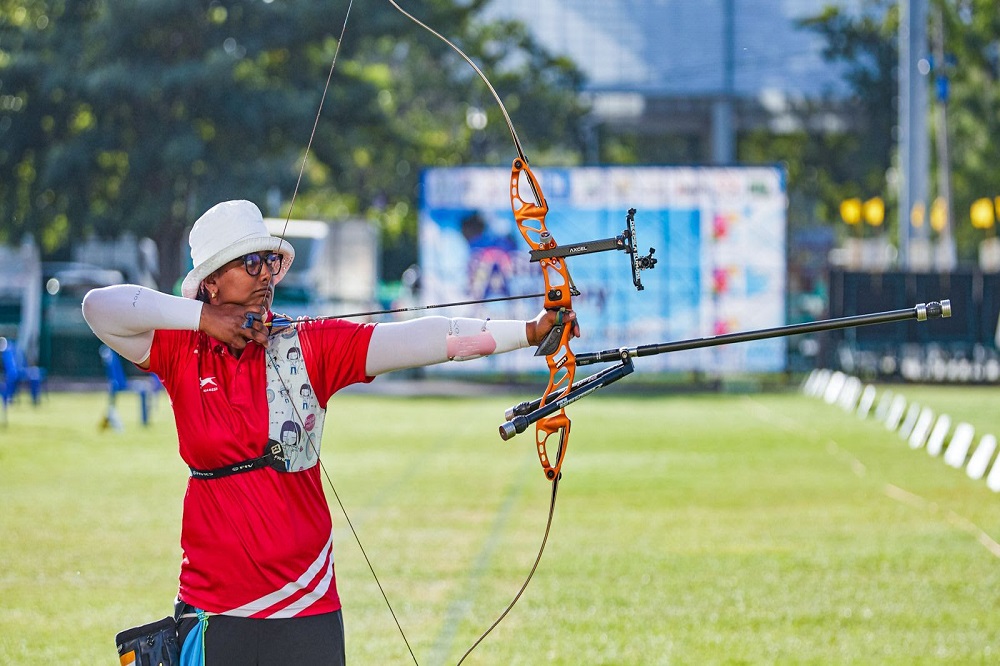 The Commonwealth Games Federation has approved a plan for a Commonwealth Archery and Shooting Championships to be held in Chandigarh, India in January 2022.

It comes after neither sport was approved as an optional addition to the programme of the next Commonwealth Games, which is scheduled to take place on 27 July to 7 August 2022 in Birmingham, Great Britain.

Medals won at the championships will be included in a combined final medal table issued one week after the Games conclude.

The president of the Commonwealth Games Federation, Dame Louise Martin, called the event a showcase of the best of Commonwealth sport and said it would add value to the movement.

Archery has featured on the programme of two Commonwealth Games to date. The first was in Brisbane, Australia in 1982 and the second in Delhi, India in 2010.

World Archery secretary general Tom Dielen said: “This is a fantastic development for archery and a great opportunity for elite athletes in India and from the across the Commonwealth.”

“We look forward to working together in delivering both the world-class event the athletes deserve and leveraging the excitement around these championships in Chandigarh and the Games in Birmingham in 2022.”