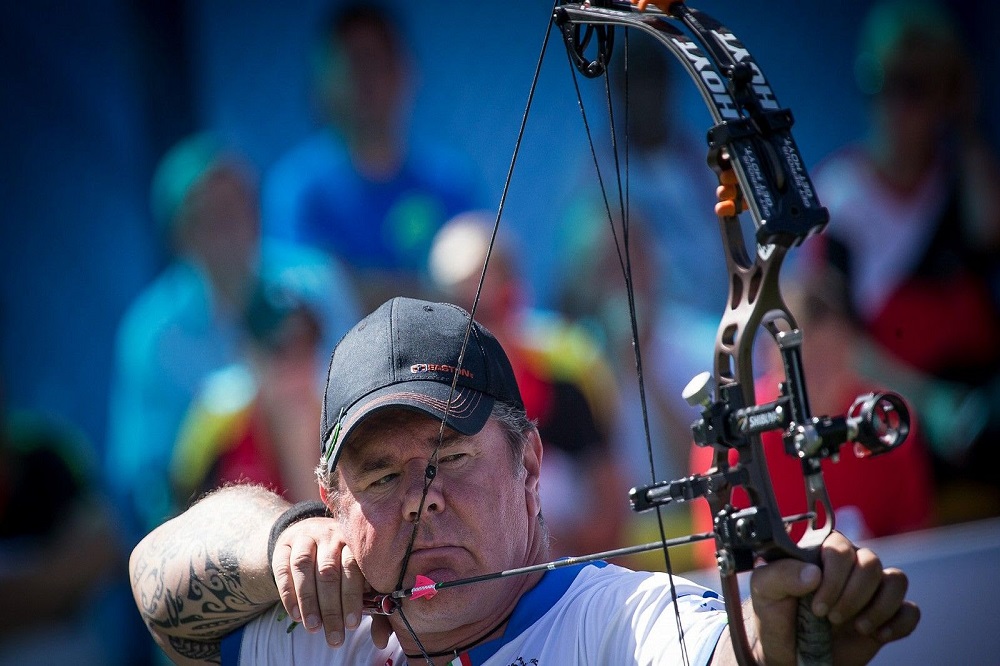 The three-time Paralympian from Italy is one of five athletes shortlisted for the award.
Alberto Simonelli has been nominated for the International Paralympic Committee’s Allianz Athlete of the Month award for January 2019 following his world record-setting performance at the Indoor Archery World Series event in France.

The three-time Paralympian scored 594 out of a possible 600 points for the 60-arrow 18-metre ranking round at the Nimes Archery Tournament, beating his previous record from February 2018 by four.