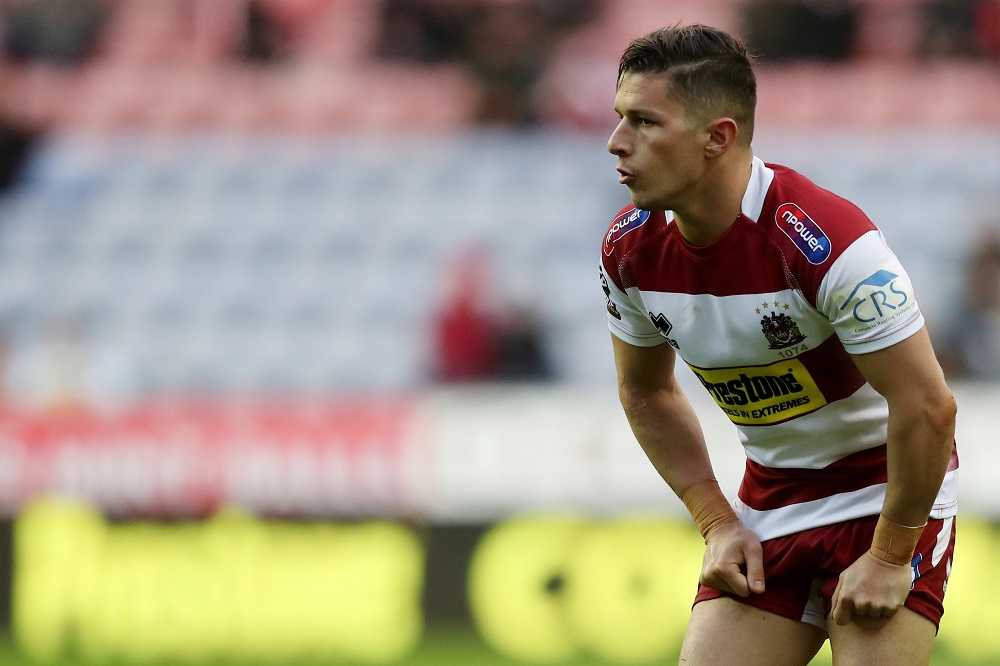 Escaré, who made his debut against Salford Red Devils in February 2017 helped the Cherry and White’s to the 2017 World Club Challenge win against Cronulla Sharks in just his second game for the Warriors and also featured in the 2018 Super League Grand Final victory over Warrington Wolves. In 2019. He made 47 appearances for Wigan Warriors, scoring 14 tries and also spent a time on-loan at Wakefield Trinity in 2019 during his time at the DW Stadium.

Executive director, Kris Radlinski: “With the limited opportunities to find a game for Morgan and with the cancellation of the Reserve programme for 2020, it was felt the best thing by all was to allow Morgan to find another Club for the remainder of 2020 and secure a contract for 2021 and beyond. We thank him for his commitment to Wigan over the last few years and we wish him well for the rest of his career.”