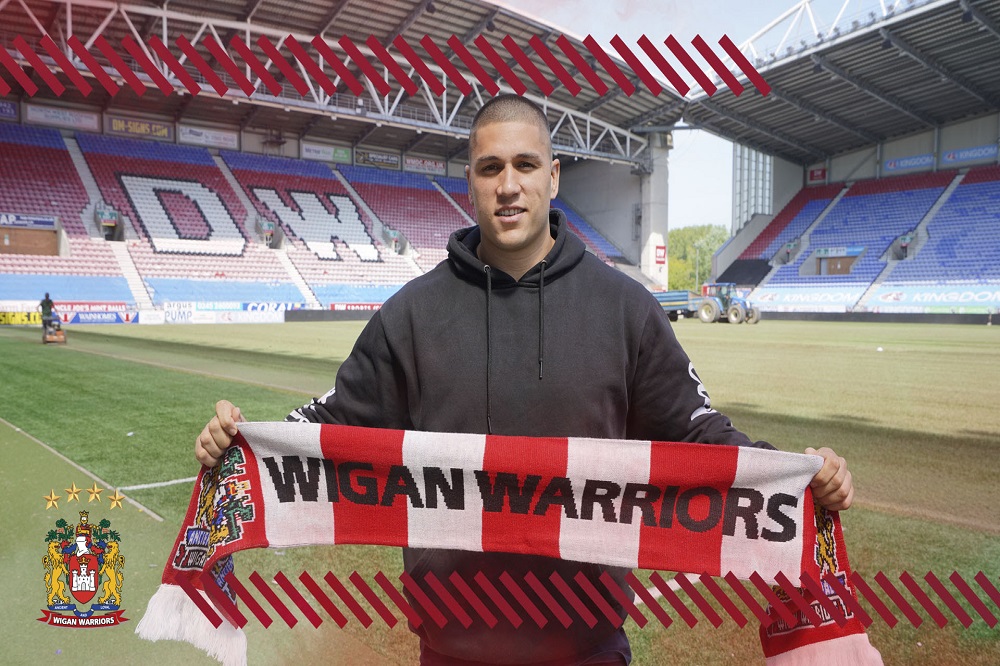 Wigan Warriors are delighted to announce that Castleford Tigers forward Mitch Clark will join the Club next season on a three-year deal.

After spells at Doncaster RLFC, Hull KR and York City Knights, the 26-year old has blossomed at the Mend-A-Hose Jungle for Castleford carving out a reputation as one of the Tigers’ top performers.

On signing Mitch Clark, Wigan Executive Director Kris Radlinski, said: “We are delighted to have signed Mitch for next season. I believe he is one of Super League’s most destructive forwards and in a very good Castleford side, he has built the reputation as one the league’s fiercest middles.

On joining Wigan, Clark said: “It’s a massive Club with so much history which speaks for itself. This is one of the biggest Clubs in the world - I’m majorly looking forward to joining.”