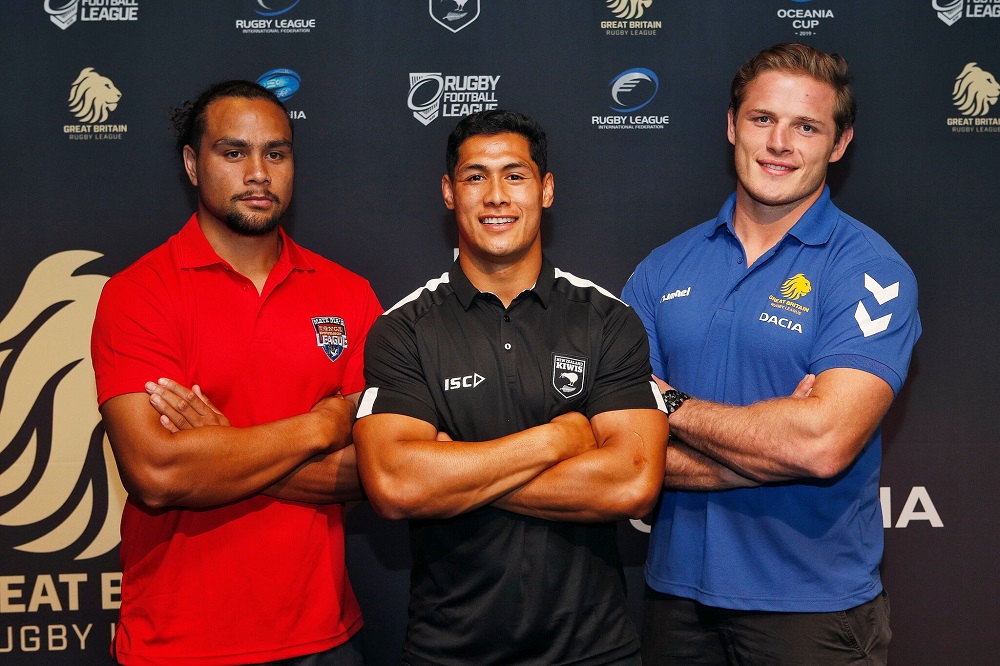 The itinerary for the first Great Britain Rugby League tour for more than a decade was confirmed in Auckland overnight – and it features Test Matches against New Zealand at Eden Park and a return to Christchurch; a first Test in Papua New Guinea in 23 years at the new Oil Search Stadium in Port Moresby; and first, an historic clash with Tonga.

It will be the first ever Test between the Rugby League Lions and the Mate Ma’a – who stunned the Rugby League world with their progress to the semi-finals of the 2017 World Cup, where they were beaten 20-18 in their first match against England in Auckland.

The GB versus Tonga match will be played on Saturday October 26 at the 25,000-capacity Waikato Stadium in Hamilton, south of Auckland.

The following Saturday, November 2, Wayne Bennett’s tourists will play the first of two Tests against the Kiwis, at Eden Park – part of a triple header which also features matches between Fiji and Samoa, and Australia versus Tonga, both in the new RLIF Oceania Cup.

Then it’s down to New Zealand’s South Island for the second Test against Michael Maguire’s Kiwis on November 9 in Christchurch, where Great Britain last played in the 2006 Tri-Nations Series. That game is part of a double-header with another Oceania Cup fixture this time between Fiji and Papua New Guinea.

The tour will be completed on November 16 when Great Britain face the Kumuls in Port Moresby, an experience which has been relished in the last two years by Wales and Ireland in the 2017 World Cup, and by England Knights last autumn. But it will be the first time a GB team have played in league-crazy PNG since 1996, and the first time in Moresby since 1990 – well before the construction of the new Oil Search Stadium.