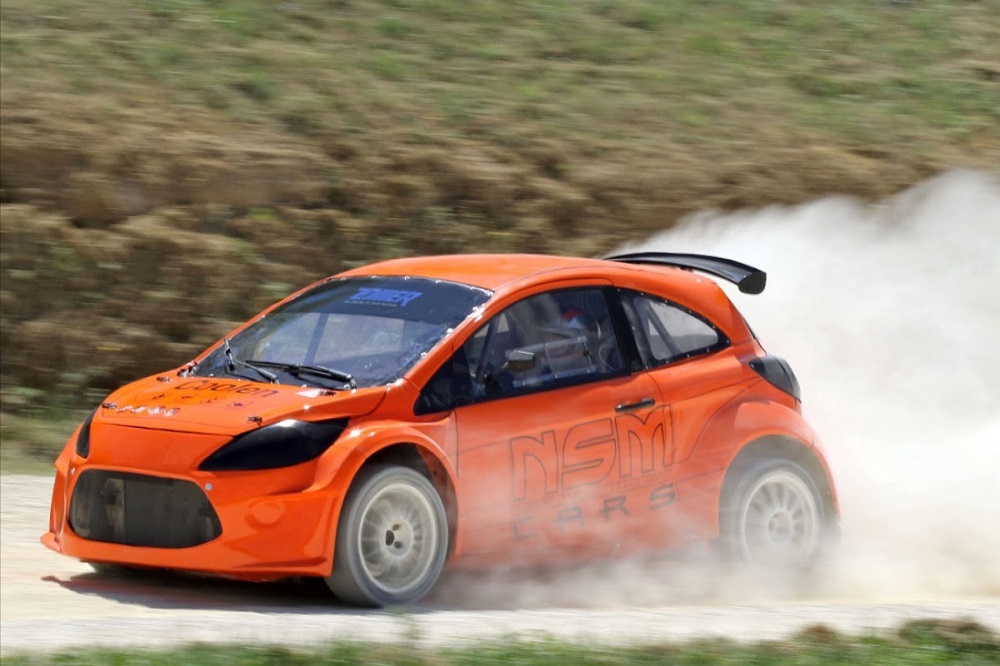 Nick is no stranger to Lydden Hill having competed there in 2012 when he contested the European Championship round in a Ford Fiesta touring car. In 2013 he competed in the Rallycross Challenge Europe, where he finished fourth in the touring car class. The following year he clinched the Touring Car Championship of Belgium and finished sixth in the Belgian round of the ERX Touring Car Championship. Now the 32 year-old is looking to kickstart 2020 with victory in his bid to secure the Super 1600 title.

Nick recently completed a three-day test at Essay in France. Overcoming a few initial problems on the opening day, they left the track feeling confident ahead of the opening round of 5 Nations BRX at Lydden Hill over the August Bank Holiday weekend (30/31 August).

“I’m very excited to be competing in 5 Nations BRX in 2020” said Nick. “After I won the Belgian championship in 2014, rallycross took a bit of a back seat as I was buying a house and starting NSM Cars so I’m really looking forward to get racing again.

“We’ve built our latest new weapon, the Ford Ka S1600, and with this we hope to achieve good results. We recently had a very successful test in France and after some initial problems with the fuel supply we made good progress and left France with a very good feeling going into 5 Nations BRX.”

Super 1600 grids have declined in recent years, however under the new 5 Nations Trophy management interest has increased with enquiries not just from the UK, but from around Europe too. It is hoped that by the time the championship kicks off next month, entries will be in double figures.

Following the opening round at Lydden Hill, subsequent double-header events will take place at Knockhill on 25/26 September, Pembrey over the weekend of 17/18 October and, due to popular demand, a single-header final at Mondello Park on 14/15 November.