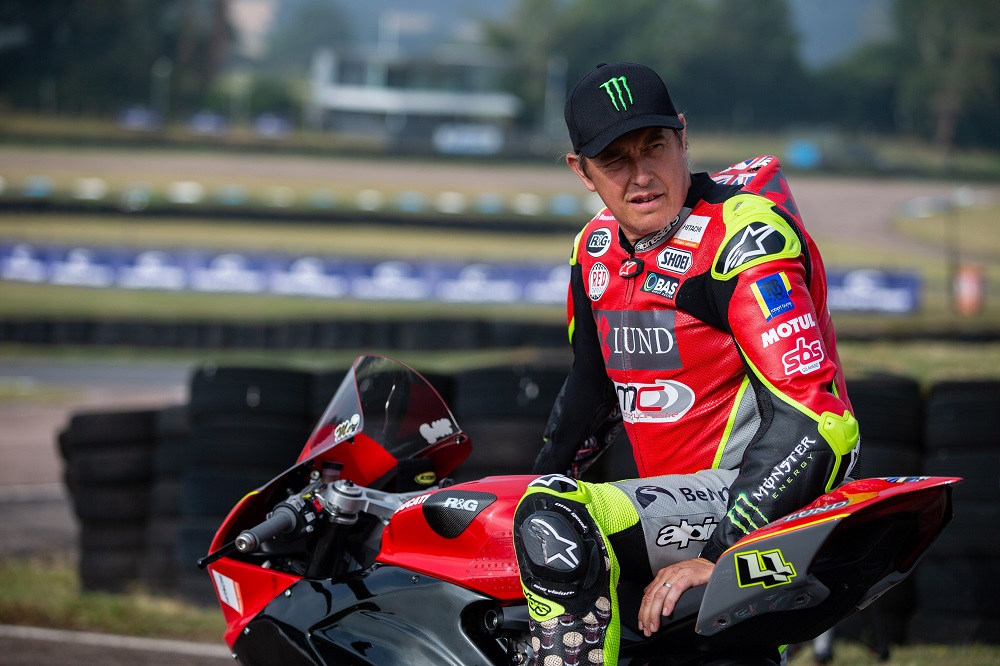 23-time Isle of Man TT winner John McGuinness will join the 5 Nations BRX grid at the season-opening round at Lydden Hill this weekend. Already committed to competing in Supercars at the second round at Knockhill next month, John made use of the recent Press Day to sample a 600bhp Citroen C4, but on Sunday and Monday will line-up in one of Ollie O’Donovan’s 1000cc RX150s.

The event signals the start of the 2020 Motorsport UK British Rallycross Championship 5 Nations Trophy Presented by Cooper Tires, which sees a huge line-up take to the Kent track over the August Bank Holiday.

John has previously driven one of the RX150s in a test session and met up with former Supercar Champion O’Donovan this week, before agreeing to compete in the Rockland-sponsored buggy. John’s competitive appearance will see his first at Lydden Hill since he contested the European Supermoto in 2003.