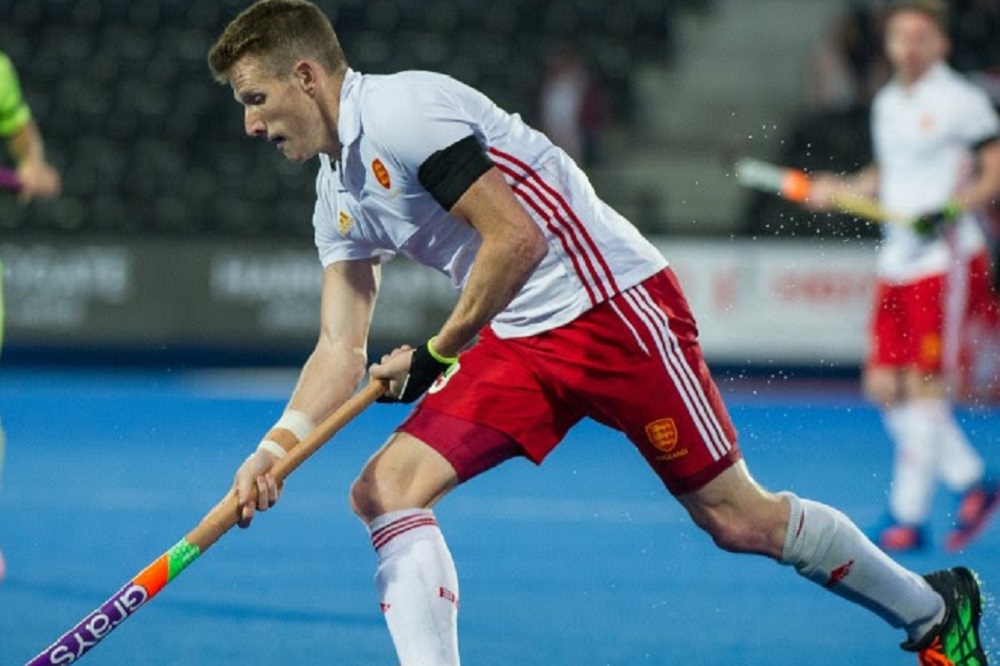 Two goals from Sam Ward were not enough to prevent England succumbing to Spain for their first loss of the Invitational Four Nations series in Barcelona.

Having drawn 3-3 with Ireland yesterday, England were hoping to secure their first competitive victory over Spain since beating them 4-0 at the 2015 EuroHockey Championships.

But they found themselves 3-1 down at half-time courtesy of goals from Pau Quemada, Diego Arana and Xavi Lleonart, although Ward had briefly pulled the scores level after Quemada’s opener.

Ward then struck early in the second half but, unlike yesterday, England couldn’t pull of a fightback as Quemada scored once again to see his team to their first win of the tournament, having lost 4-3 to Malaysia previously.

Danny Kerry handed appearances to three players who didn’t feature in yesterday’s draw with Ireland – Harry Gibson, Ollie Willars and Zach Wallace – as he continued to rotate his players ahead of this month’s EuroHockey Championships in this warm-up competition.

After a slow start, the game burst into life in the second quarter as Quemada – who was the second highest male scorer in the FIH Pro League with 10 goals – opened his account in the 20th minute.

Ward took his tally for 2019 into double figures just two minutes later to bring the game level, only for Arana and Lleonard to both convert corners in the final five minutes to give the hosts a strong advantage at half-time.

England started the second half well as Ward pulled his team back into contention in the 32nd minute but, despite a yellow card for Lleonart, they couldn’t find the equaliser.

Instead it was Quemada who had the final say as he bagged a second to secure the win, while in the other game Malaysia emerged victorious once again as they beat Ireland 2-1.

Despite the result, both Kerry and Ward were happy with large aspects of the performance as they continue to build towards the Euros later this month.

"It was a good tight game. There were tiny moments that didn't happen for us but we also some saw really pleasing aspects of our development," Kerry said.

Ward added: "The result didn't go our way but it was a much improved performance on last night. Now we will make the most of our rest day tomorrow before facing a different challenge against Malaysia."

England finish their Four Nations campaign against Malaysia at 9am on Sunday.

They will then meet Spain again in their final EuroHockey Championships group game at 12:30pm BST on Tuesday 20 August. They also face Wales (10:15am BST, Saturday 17 August) and Belgium (5pm BST, Sunday 18 August) in the group stages knowing that if they win the tournament then Great Britain’s men will qualify to play at the Tokyo 2020 Olympics. If they don’t, GB will then play a two-legged qualifier in either late October or early November.