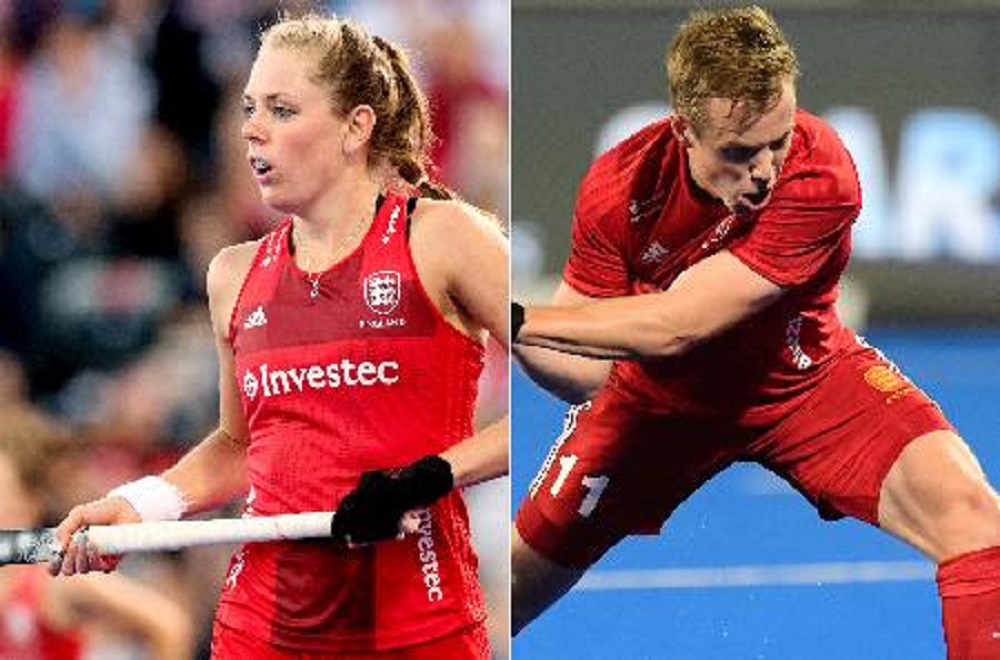 England have named their men's and women's squads for this month's EuroHockey Championships in Belgium.

For the men, five players will play in their first ever European Championships, with Zach Wallace the youngest member of the squad at only 19. Vastly experienced Adam Dixon captains England for the first time in a major tournament, and Ashley Jackson plays a competition of this nature for the first time since the Rio 2016 Olympics.

The women welcome back Shona McCallin for her first major international event since 2017, and it is Mark Hager's first full run at a major tournament, having joined as Head Coach right at the start of Great Britain's FIH Pro League campaign earlier in the year. Having just turned 19, Izzy Petter is the youngest member of the women's squad.

This competition serves as a qualifier for Tokyo 2020, and if either of our teams win this tournament, it means their Great Britain counterparts will qualify for next year's Olympics. If they do not win this tournament, GB will play in a two-legged winner-take-all qualifier at home in November of this year. A good performance in these Euros will have an impact on world ranking points, which would in turn play a part in which opposition GB would face in the Olympic Qualifiers.

Men's Head Coach Danny Kerry said, "Following a good preparatory trip in Barcelona we’ve selected a squad that we feel is the best blend for our play and the demands of the tournament. The Euros represent a very high standard tournament and we look forward to the challenges that it will present. We’re not in the business of making predictions but in the business of preparing and performing, so we’re excited to get going."

Women's Head Coach Mark Hager commented, "We're excited about the tournament and looking forward to the challenge. It's my first opportunity with the group for a tournament like this. We looked to select an experienced group and we've got also Suzy Petty and Ellie Rayer back after they missed the trip to Japan. That trip gave us the opportunity to play a number of games in a short space of time which is good preparation for the Euros. We want to do well in the tournament, of course Olympic qualification is also on the mind of every team and there are lots of very capable sides who will feel the same."