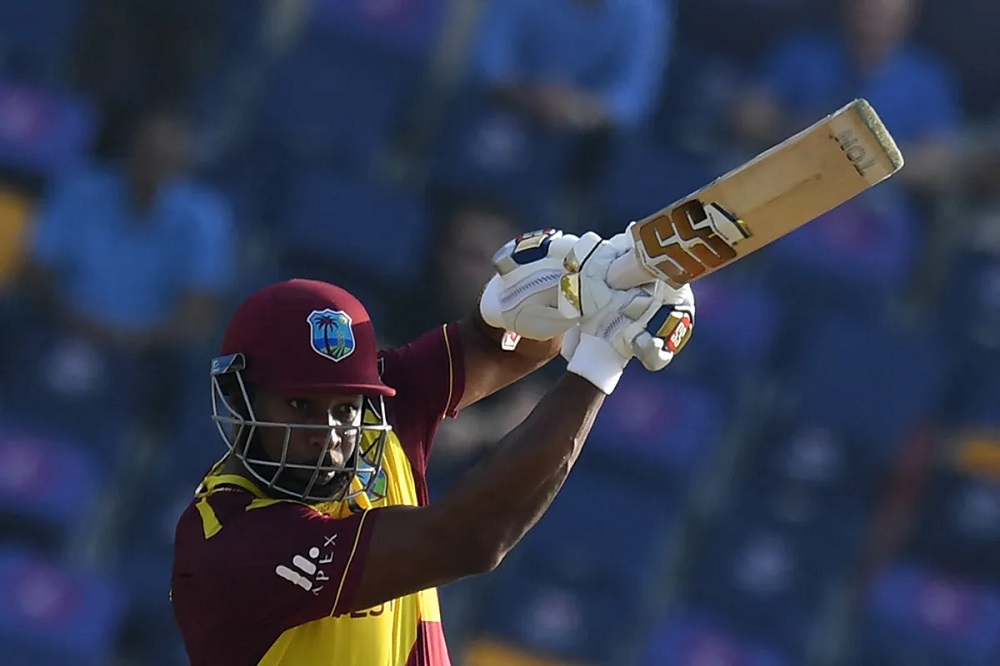 The Cricket West Indies (CWI) Interim Selection Panel today announced the squads for the upcoming series against Ireland and England. The West Indies will start the new year at Sabina Park, Jamaica as they host Ireland in the three-match CG Insurance One-Day International (ODI) Series and a one-off CG Insurance T20 International (T20I) from January 8 to 16. The two-time World Champions will then travel to Barbados to face England in five T20Is at Kensington Oval from January 22 to 30.

“We have tried to maintain the general make-up of the squads from the Pakistan Tour before Christmas, with the captain and some senior players coming back in. COVID-19 has also played a part in the final make-up of the squad. The challenges in the next couple months are getting the young players in both squads to not only improve on their skills but maintain the attitude and desire we saw in Pakistan,” Head Coach Phil Simmons said.

“We do need to start the year on a high. And we know both Ireland and England have very good teams, so we expect a very strong challenge as we look improve our chances of automatic qualification for the ICC Cricket World Cup in 2023 and building the T20 team for the ICC T20 World Cup in 2022.”

All matches will be available in Ireland and the United Kingdom on BT Sport on its sport channels and across its digital platforms.

T20Is vs Ireland and England

Obed McCoy is unavailable due to rehab on shin injury