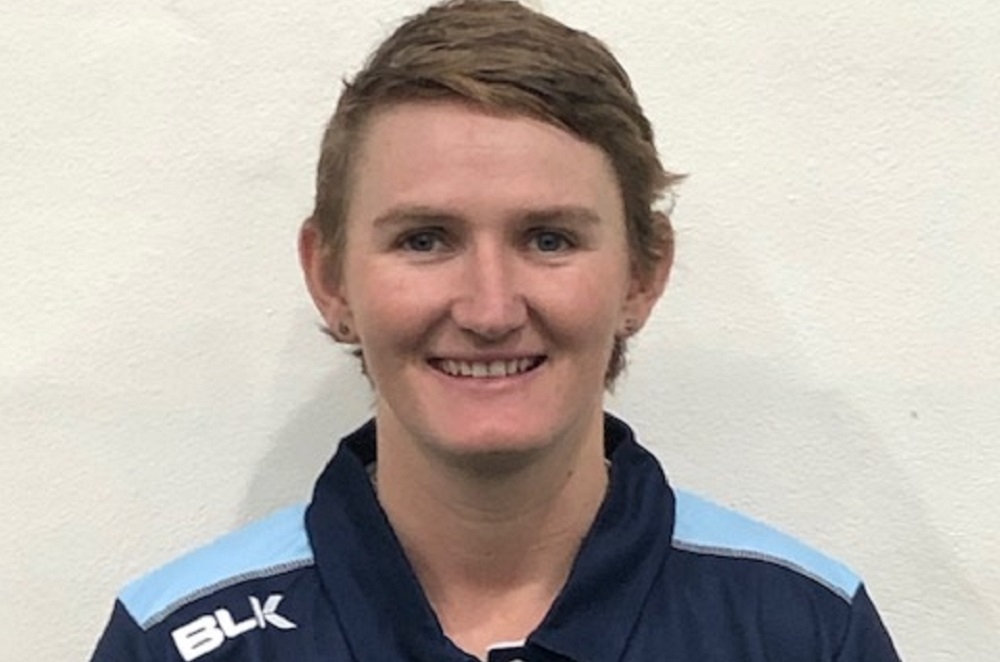 Queensland and Brisbane Heat pace bowler Sammy-Jo Johnson has signed with the NSW Breakers to compliment a young and exciting squad.

The 27-year-old returns to NSW after nine years with the Queensland Fire.

“I’m a Lismore girl and played all my underage Pathway cricket with NSW, so it feels a bit like I’m coming home,” said Johnson.

With the retirement of Breakers greats Sarah Aley and Rene Farrell, Johnson provides valuable experience for a squad including eight players under 20, one of the youngest on record according to head coach Dom Thornely.

Johnson was the spearhead of the Queensland Fire attack for many seasons claiming 39 WNCL wickets at an average of 27.

Her accurate seam bowling and power hitting were also integral to the Brisbane Heat’s successive WBBL titles over the past two seasons.

“I spent nine wonderful years in Brisbane playing for the Fire and I’m very grateful for the opportunities Queensland Cricket gave me,” Johnson said.

“The stars have aligned for my partner Brian and I.

“He has been a great support to my cricket career and now I can support him with an opportunity that has arisen in Sydney.”

Teenage sensation Phoebe Litchfield is one of the eight under 20. At just 16, she scored 252 runs at an average of 42 in her debut season helping the young Breakers team progress to their 24th successive WNCL Final last season. NSW was defeated by WA.

Breakers captain Alyssa Healy, along with Rachael Haynes and Ashleigh Gardner, are the three Cricket Australia contracted players in the Breakers squad.

All three were part of the Australian side that defeated India in the Women’s T20 World Cup Final in March before a record 86,174 people at the MCG.

Healy was outstanding in the finale blasting 75 from 39 balls, at the top of the order, in a player of the match performance.

After success with Queensland and the Brisbane Heat, Johnson joins a Breakers team that has won 20 of the 24 WNCL titles.

“The Breakers have lost some talented Australia players lately and have an exciting young squad so I hope my experience can help them on their journey,” she said.

“This gives me the opportunity to be part of the Breakers, who have a great tradition of sustained success.

“I harbour an ambition to play for Australia and believe the Breakers can help me achieve that goal by playing a key role for them.”

Former Blues captain Dom Thornely heads into his second season as Breakers coach after guiding a young squad, including seven teenagers, to the WNCL Final.

“While last season was deemed a successful one for our new look Breakers squad, we still have a great deal of improvement and consistency to establish,” said Thornely.

“This year’s squad is one of immense talent, skill and flexibility.

“We have obviously lost some incredible experience in Rene Farrell and Sarah Aley. They are both winners, played competitively and have all the attributes of a NSW Breaker.

“We have brought in Sammy-Jo Johnson to replace some of that experience and all-round talent, whilst Hannah Darlington’s impressive season could not be over-looked and she has been rewarded.

“We also have included two exciting talents in Anika Learoyd and Emma Hughes to add to the endless list of talent our state is producing in this era.”