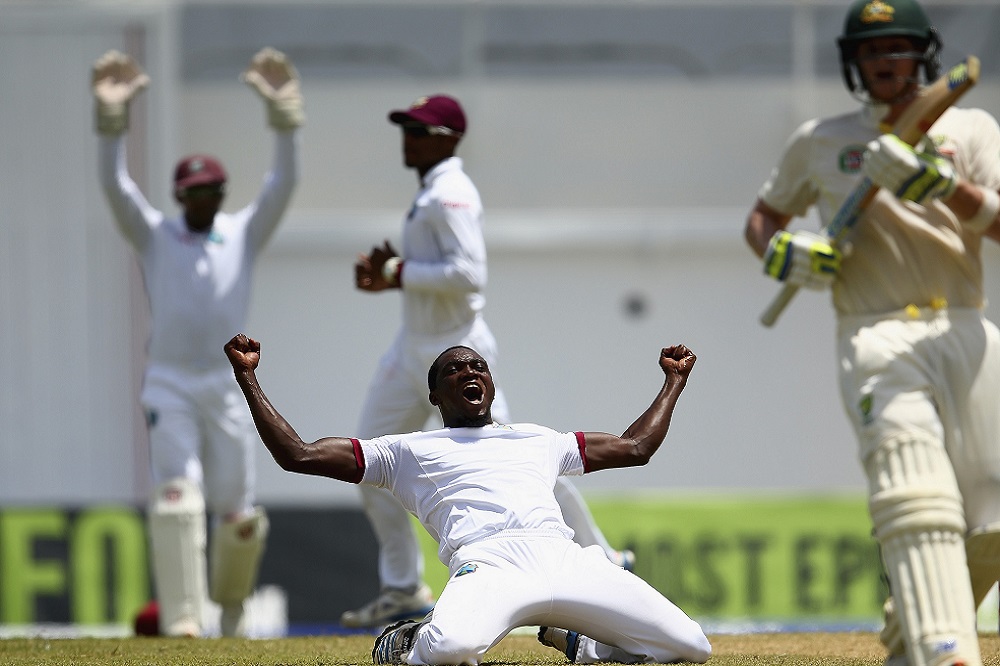 Gloucestershire Cricket is delighted to be able to announce that West Indies fast bowler Jerome Taylor will be joining the Club on a three-year deal.

The vastly experienced international cricketer has previously played in England for Leicestershire, Sussex and most recently Somerset. For the first time in English cricket, he will be available for selection in all competitions.

Taylor shared his delight at signing for the Club:

“I am very excited to be joining Gloucestershire and I am looking forward to meeting up with the players and the staff and getting underway.

“I am grateful for the opportunity as I really enjoy playing county cricket and I am hopeful that my experience can help the Club on and off the field.”

The 2016 T20 World Cup winner has featured for Somerset in the Vitality Blast in the last two years, making a big impact by taking 14 wickets in 2019 and 22 the previous season.

“Jerome is an exciting player who will add some pace and international experience to the bowling attack. He can contribute in all formats so he will be a valuable addition to the squad.

We played some very good cricket last season to get us into Division One and Jerome can help us to set a high standard in the field against some talented opposition.”

Taylor will be the second West Indies fast bowler to join Gloucestershire in the last two years after Shannon Gabriel, who played in two First-class matches at the end of the 2019 season.

The pacy bowler first represented West Indies at just 18-years-old when he was called up to face Sri Lanka in the final match of an ODI series. He took two wickets on his debut which set the standard for the remainder of his 15-year international career.

Jerome has an outstanding record in one-day cricket and has taken 343 wickets in 254 T20 and 50-over matches.

His First-class career has so far yielded 16 five-fers at an average of 25.76, a tally he will be hoping to add to over the course of the 2020 season.

Gloucestershire’s first match of the 150th anniversary year will be on 12 April in the County Championship against Yorkshire at Emerald Headingley. The team will then face Lancashire at Bristol County Ground a week later in the first Division One match in Bristol since 2005.