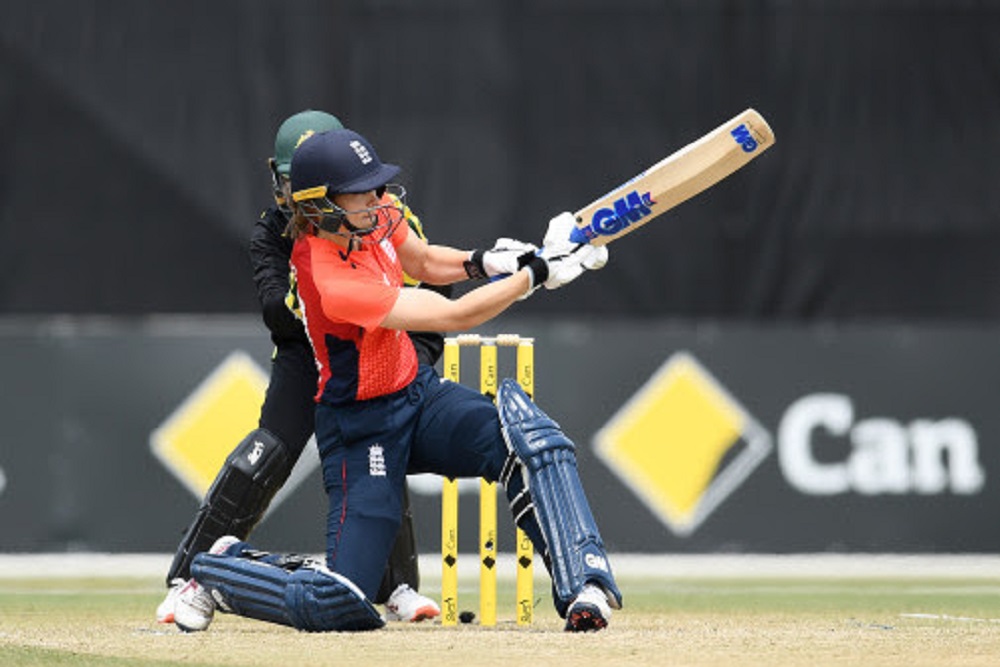 Having exited the tournament on net run-rate earlier in the week, with all three teams tied on two wins and two losses apiece, Lisa Keightley's side were faced with something of a third/fourth-place play-off, useful primarily for more miles in the legs ahead of the ICC Women's T20 World Cup.

And it was Amy Jones who benefited the most, scoring 75 from 53 balls in England's total of 159/5. Heather Knight continued her good form with 39.

England's bowlers - who were particularly impressive against Australia on Sunday despite defeat - were efficient in restricting Cricket Australia to 130/6. Freya Davies was perhaps the most impressive of the bowlers on show, though Anya Shrubsole took 3/31 from her four overs.

England now travel to Adelaide to take on New Zealand and Sri Lanka in two warm-up fixtures, before heading west to Perth for their tournament opener against South Africa on February on Sunday February 23