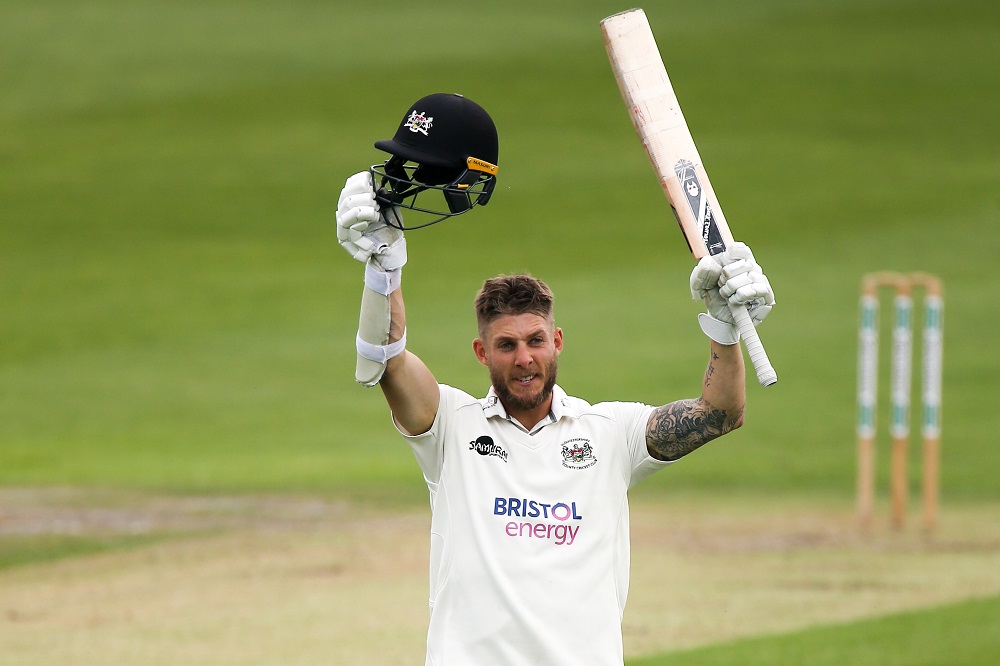 Gloucestershire captain Chris Dent has signed a three-year extension at the Club that will see him remain in Bristol until the end of the 2023 season.

Dent has been Club captain for two full seasons and is one of Gloucestershire’s longest-serving players despite only being 29 years old.

Chris shared his delight with the new extension:

“I’m extremely excited to have signed a new three-year extension with the Club. I love playing for Gloucestershire and I think we’ve got a great squad who can do great things in the coming years, so it’s fantastic to be extending my time here.

Fingers crossed we are able to get out on the field this year and hopefully, if we do, we get to see all our supporters at the Bristol County Ground.”

The 2019 season was the third in which Chris surpassed 1,000 First-class runs, finishing with the third highest runs total in Division Two and earning him the Gloucestershire Batsman of the Year award for the second year running. His standout performance was the 176 he scored away to Leicestershire.

A local lad, Chris graduated from Gloucestershire’s age group squads and Academy to become captain and opening batsman of the County Championship and One-Day cup sides in 2018.

"It is fantastic news that Chris has signed a contract extension at Gloucestershire. He has improved year on year to become a high-class top order batsman and a vital and well-respected member of the Club, having come through the academy system.

He has now been a part of some winning sides here at Gloucestershire and the team have gone from strength to strength since he took over the captaincy. I’m looking forward to seeing him get his first runs in the First Division and kicking on from there.”

Chris is also very confident in where the team are and the direction they are heading:

“We’re very good in white ball cricket and being promoted to the First Division shows we are now good on all fronts. We are putting together a very good squad for the future and I don’t see why we can’t push for trophies. Seeing how things are progressing, I think the future of the Club is looking very bright.”

Dent made his debut for Gloucestershire against Nottinghamshire in a List A match at the end of the 2009 season although he did not bat or bowl in the match. However, at the beginning of the 2010 campaign he announced himself to the Gloucestershire fans batting at number three in the County Championship and coming in at number five in T20 competition.

Since then Chris has gone on to hit 18 centuries for The Shire, the most of any active player, which puts him 23rd in the all-time centuries list for Gloucestershire.