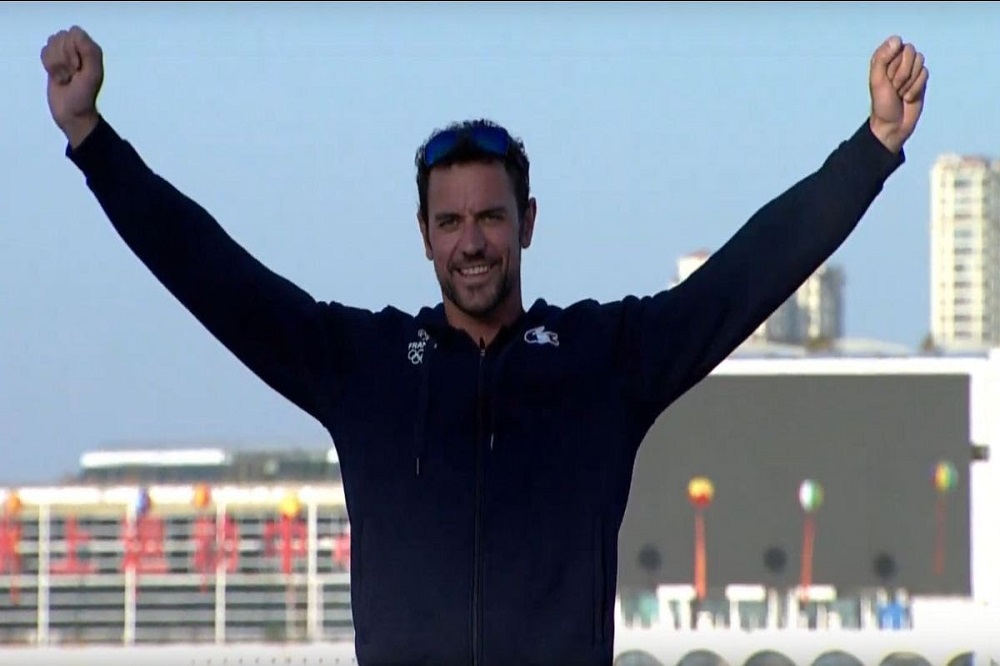 Other winners were Canada’s Katie Vincent in the women’s C1, Sweden’s Linnea Stensils in the women’s K1, and Lithuania’s Vadim Korobov in the men’s C1.

Gusty wind made paddling difficult for even the world’s most accomplished canoeists over the unique 300 metre course.

Beaumont showed his adaptability by leading all the way to defend the title he won at last year’s inaugural Super Cup in Barnaul, Russia. Last year’s race was held over 350 metres, and the reduction in distance in Linyi suited the Rio 2016 200 metre silver medalist.

The closest finish of the day came in the men’s C1, with Lithuanian speed machine Vadim Korobov edging out Germany’s three-time Olympic champion, Sebastian Brendel, for the gold. Korobov raced to an early lead and held on to beat the fast finishing Brendel by half a boat length.

She finished ahead of Belgium’s Lize Broekx, with Australia’s Alyssa Bull taking the bronze medal.